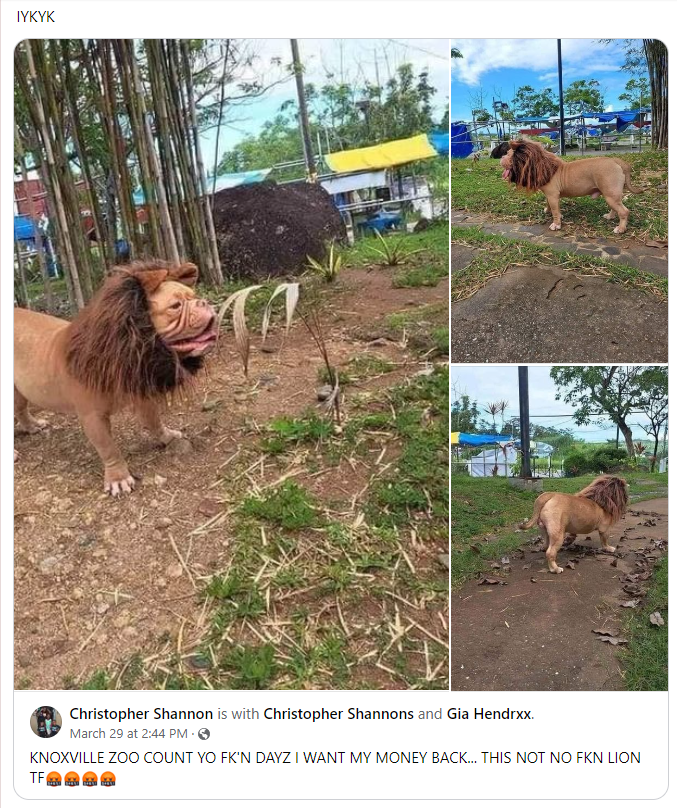 The reduction in inflation in the month of January confirms the fact that the mad rush for food items was the main cause of the increased inflation in December, 2021. However, the National Bureau of Statistics released this result with a caveat that the coming months may witness increase in inflation. The signs are already noticed. With the influx of the adulterated fuel and the increase in the price as much as N1,000 in some states, the pass-through relationship between fuel prices, transport and food products will definitely lead to an increase in inflation in the coming months unless something drastic is done to curb the menace and restore normalcy in the sector.

Consumers should continue to exhibit moderacy in their expenditures.